Have you ever wondered how does it feel to be a manager of some of the most valuables teams in football?

Can you handle the pressure and deliver trophies?

If you want to try and think you’re up to it then you can choose and manage some of the teams listed below.

It will be a hard job in this kind of environment where board and supporters demand titles, and  this expensive stars want to be in the first eleven.

The team values are retrieved on 22nd September from Transfermarkt.

Top ten clubs with the most valuable team 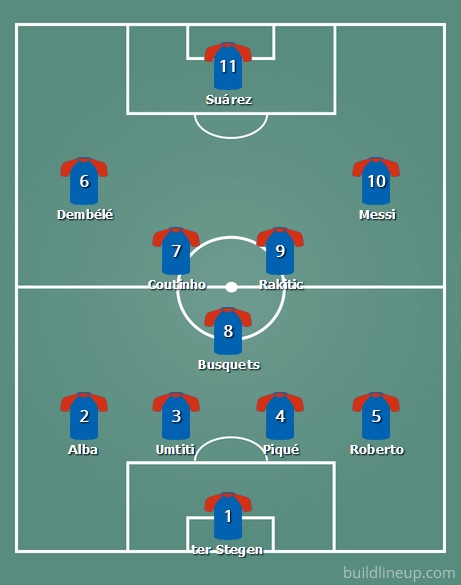 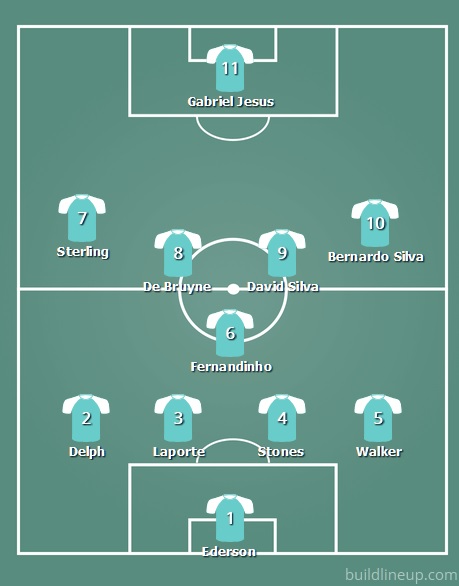 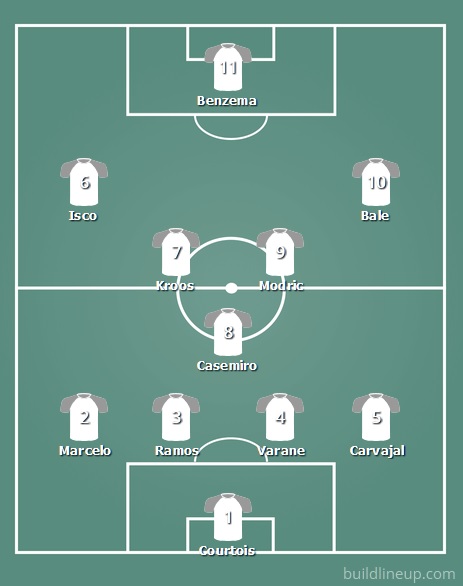 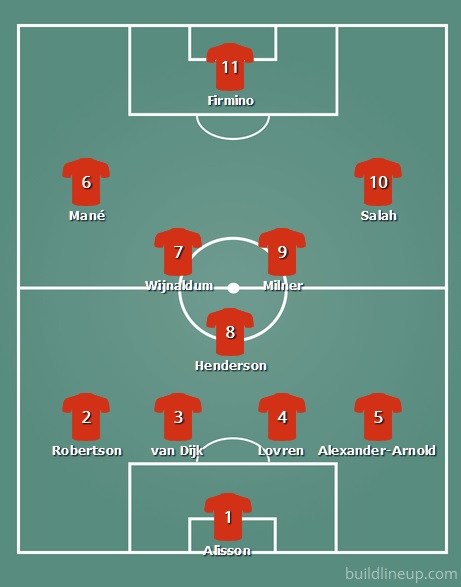 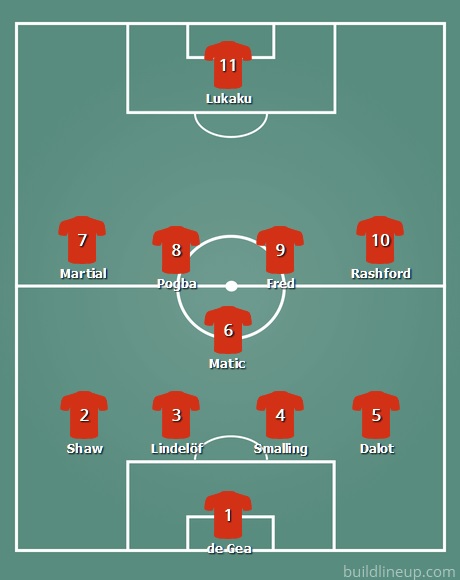 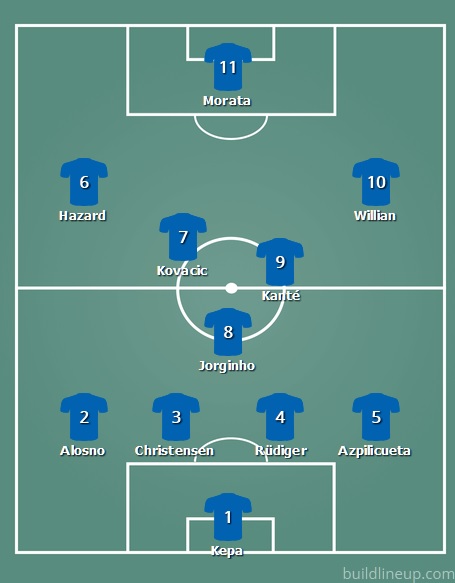 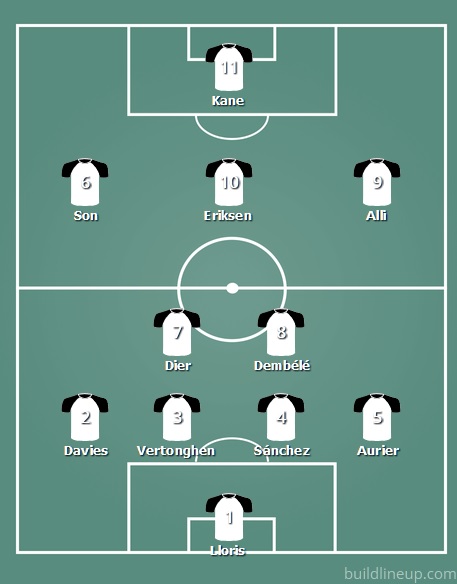 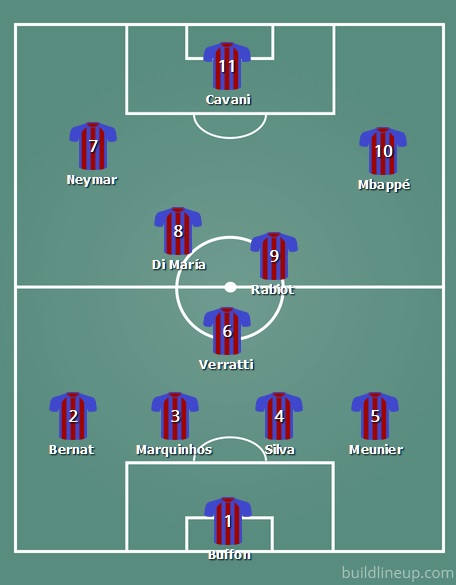 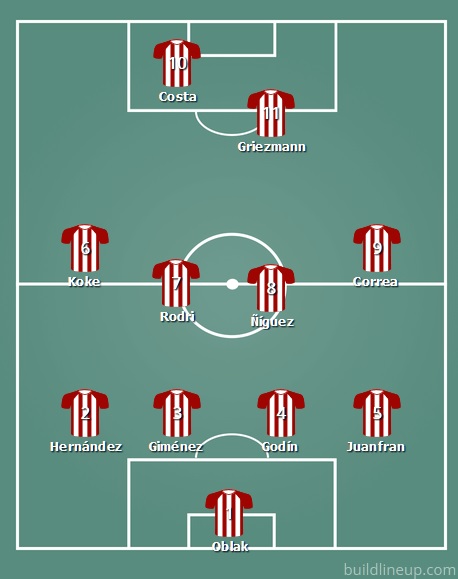 What is also interested that these two teams have the most players in the rooster.

There was no room in the top ten for Italian Serie A clubs. The best placed is Juventus on 11 spot.

If I had to choose the team from the top ten to manage I would go for Paris Saint-Germain.

They have an unbelievable attack with Neymar, Mbappe, and Cavani, they are the youngest team and have the biggest player roster. On the top of that there is also a very big transfer budget available.

Which team would you choose?

p.s. below you can check the complete list of the top 50 most valued teams…